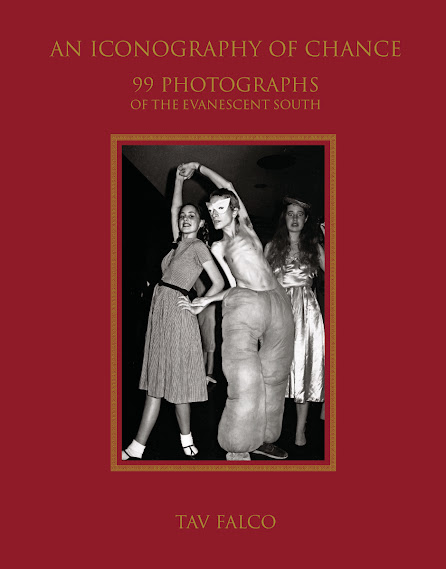 An ICONOGRAPHY of CHANCE:

99 Photographs Of The Evanescent South

In distribution fall of 2015

by the University Of Chicago Press
on the new Elsinore imprint.

American-born musician/performer, filmmaker, and photographer, Tav Falco guides us through the home towns, gravel roads, and the backwoods spiritual sanctuary that he knows so well. This is a psycho-iconography of the gothic South in pictures with captioned intertext of the urban spectors, rural fables and visual clichés that have made the American south a netherworld of dreams and a necropolis of terrors.

Icons scattered by the roasdide in Arkansas, Louisana, Mississippi, and Tennessee evoke more than indexed/nuanced signs and meanings; they are infused with emotion and as such are living, breathing images. Whether overtly or discreetly conjured, these iconic images resonate with the undercurrent of sentiment, of betrayal, of lost causes in which Falco's pictures are soaked. The secret eye of Falco is drawn to that which was overlooked, thrown out and rejected by established norms of perception, whilst his decorticated compositional framing reveals the sadness and the nakedness of America forlorn, adrift, and distracted with colliding identities.

In his hands the camera excavates the Orphic vision of the American South. Falco succeeds like no other in his stated mission to stir up the dark waters of the unconscious. 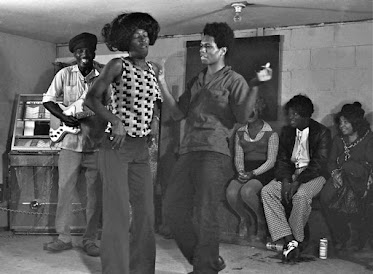 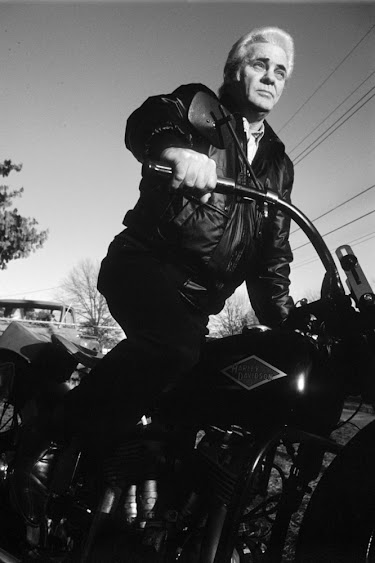 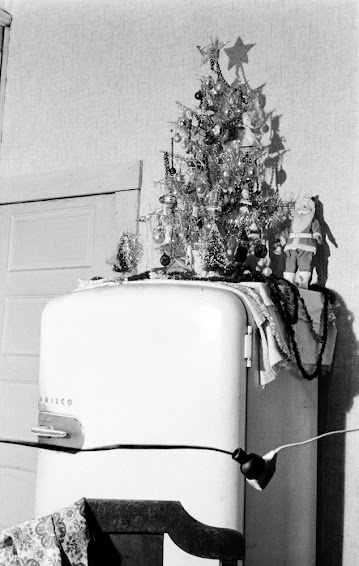